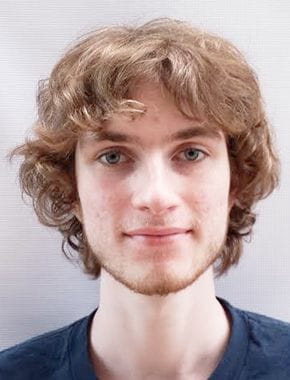 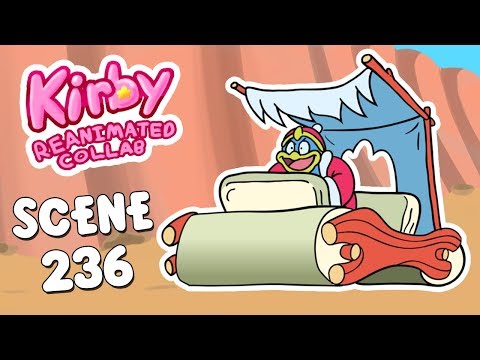 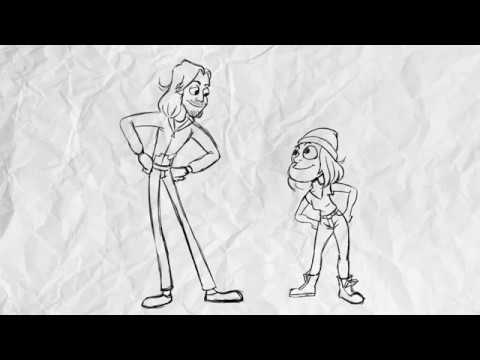 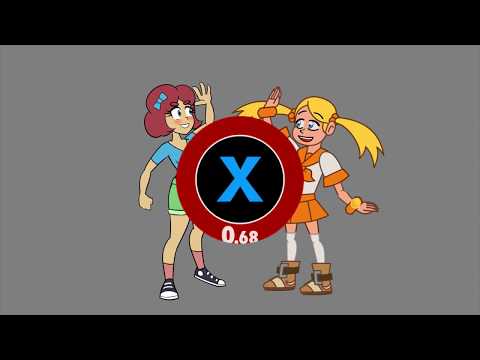 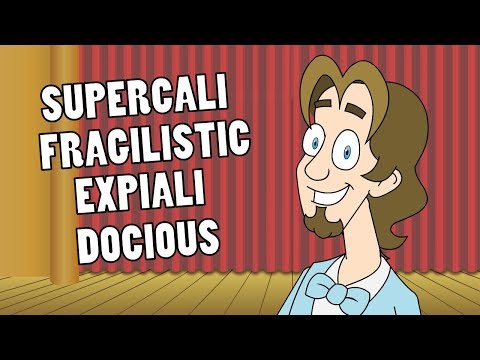 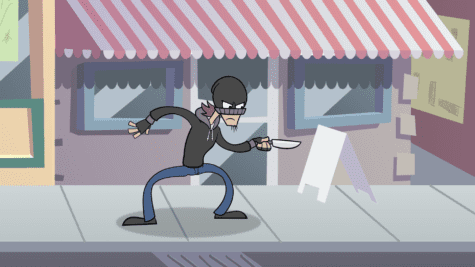 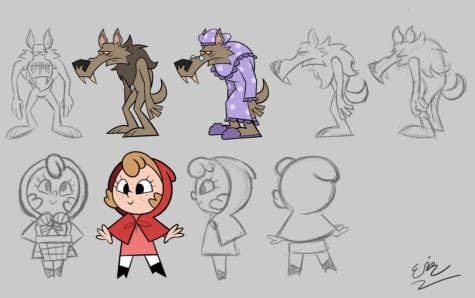 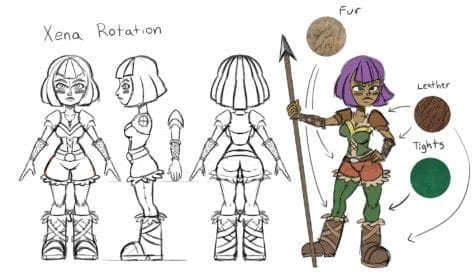 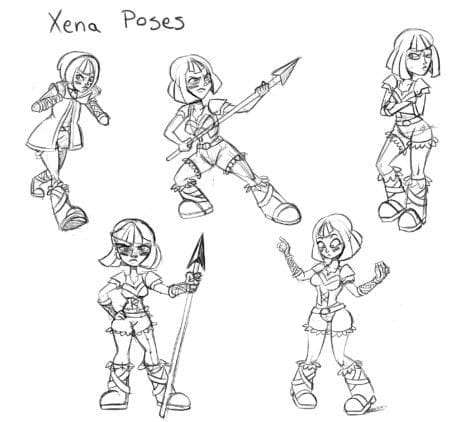 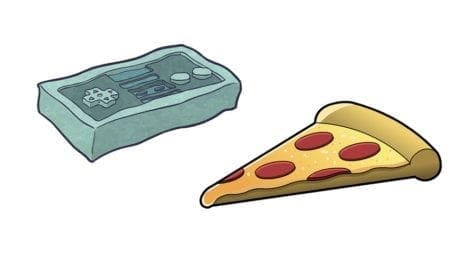 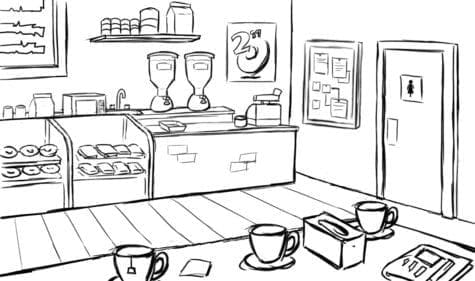 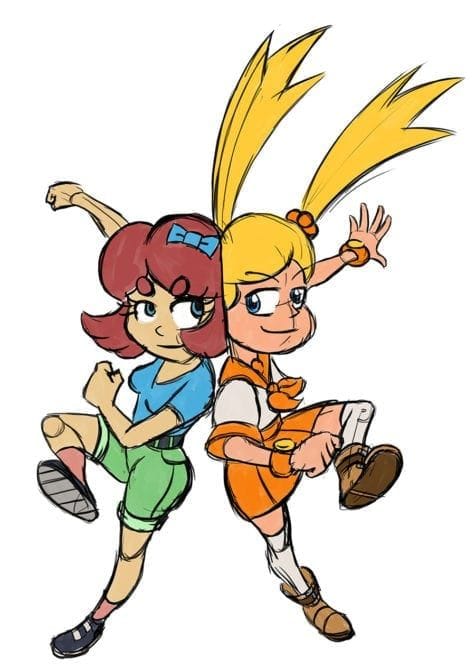 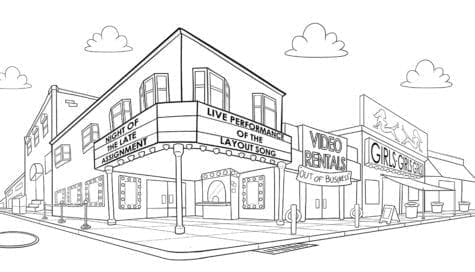 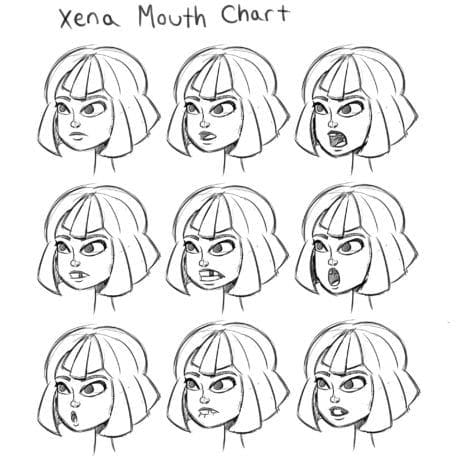 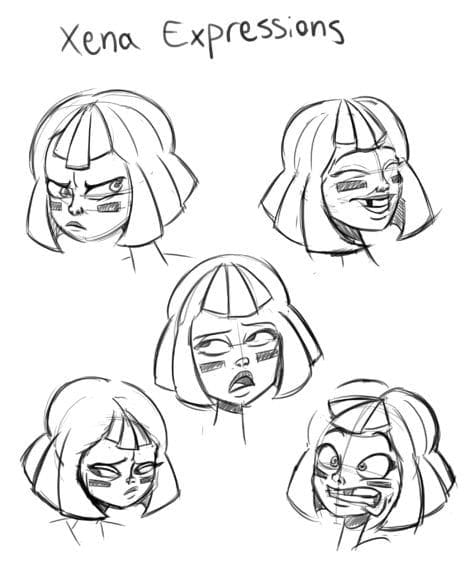 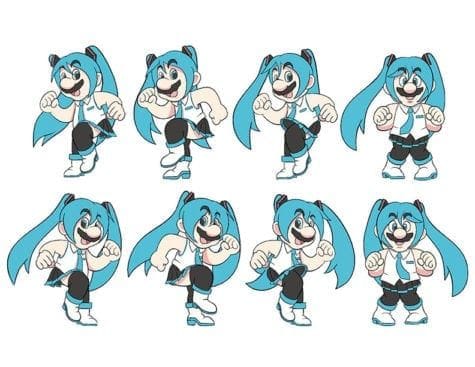 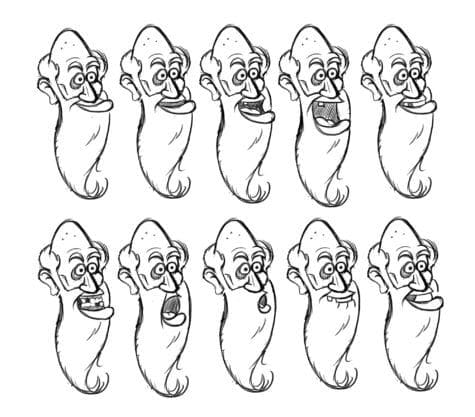 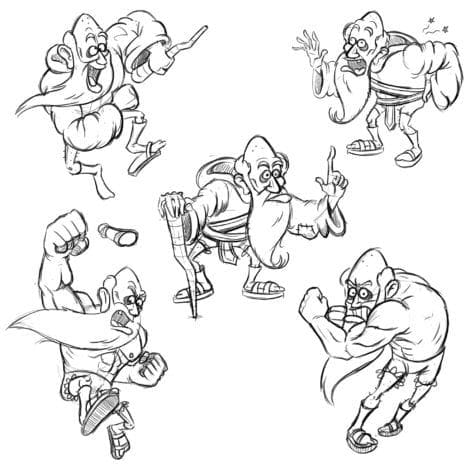 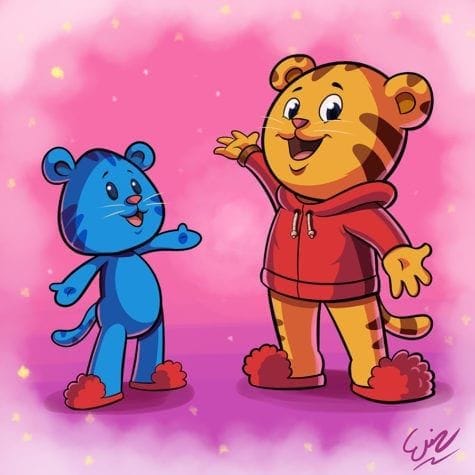 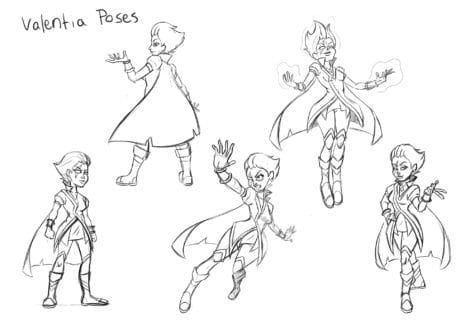 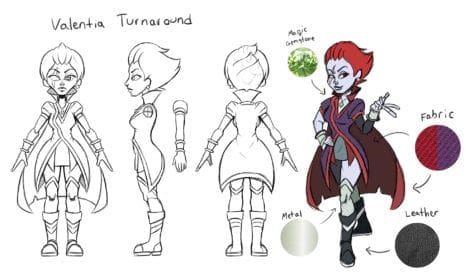 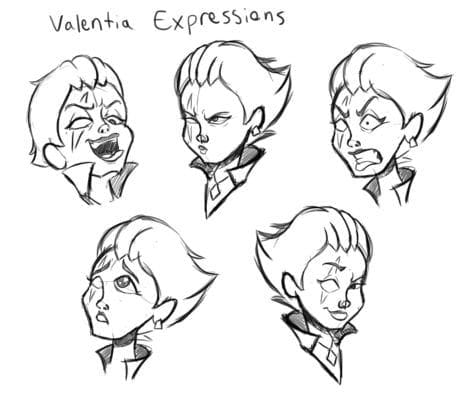 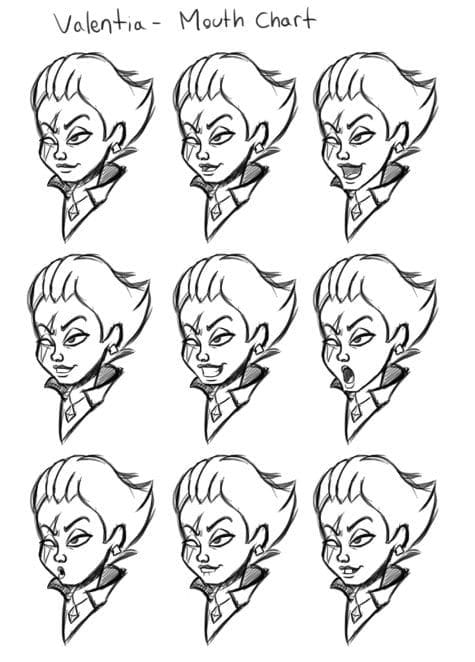 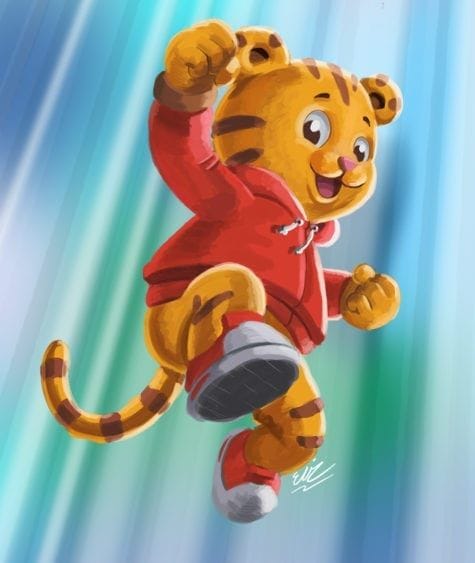 Erik Segriff is from Toronto and has been interested in art for as long as he can remember. He has loved drawing since preschool, and that trend has continued to this day.

Erik was introduced to a simple animation program called Pivot Animator, when he was in elementary school, and he became obsessed with making silly animated shorts with stick-figure characters.
By grade 10 Erik got serious about animation. He has been inspired by several independent animators on YouTube, as well as other websites, and wanted to create some cartoons of his own. He studied TV shows frame-by-frame to understand how professional animators and Flash animators achieved such fluid character motion and applied that knowledge to his own work.

Erik said that working at 9 Story Media & Brown Bag Productions has been a ton of fun and he is happy working on TV shows for now. Though Erik’s pie in the sky dream is to ultimately to create his own cartoons. Either independently or with a small team, to make whatever he wants to independently from a company or studio.

Tina Seemann, MTM Co-Director and Animation Coordinator, paid a visit to see Erik at his Summer job. Check out her blog post Here.