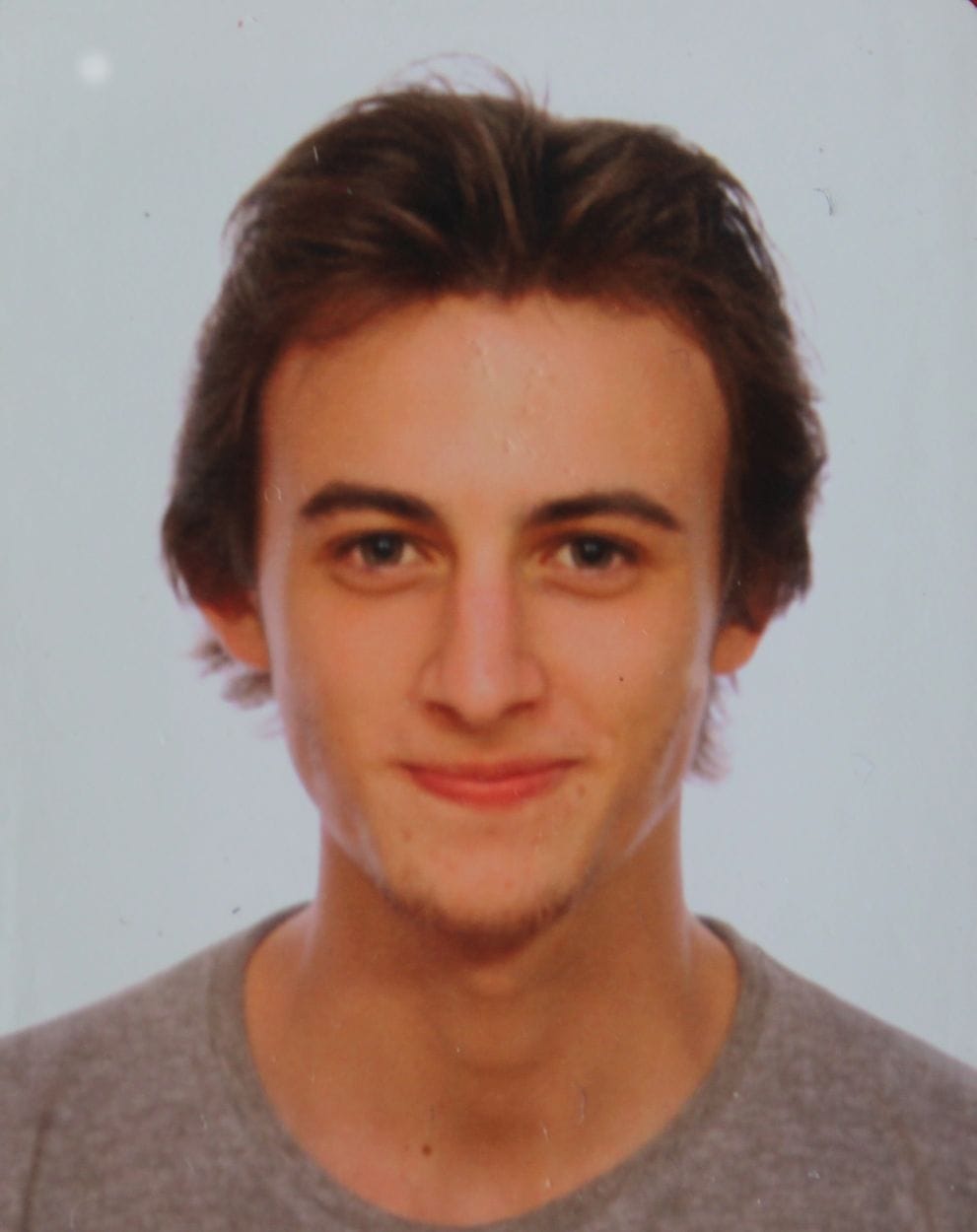 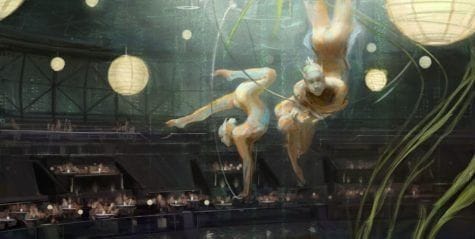 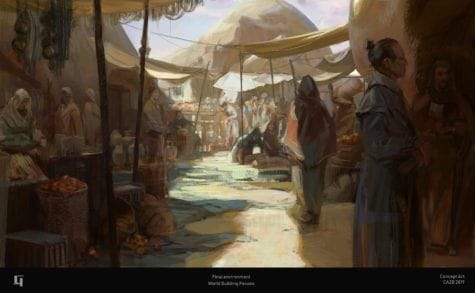 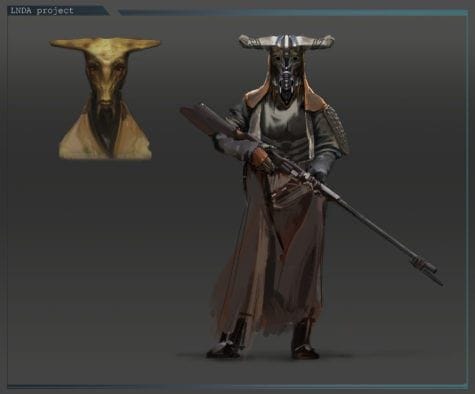 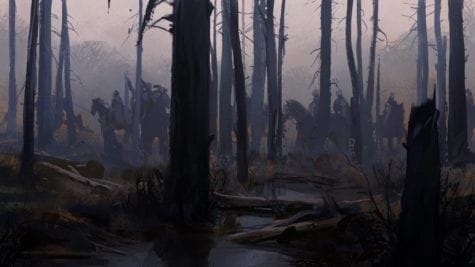 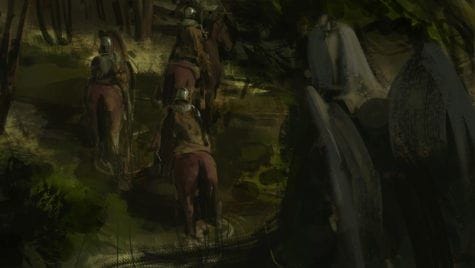 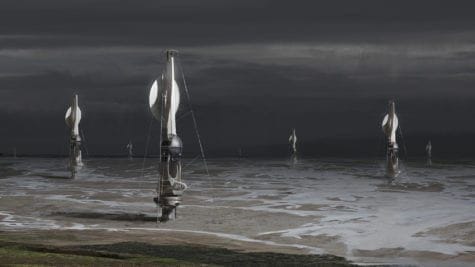 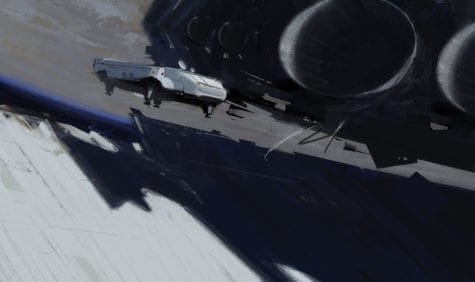 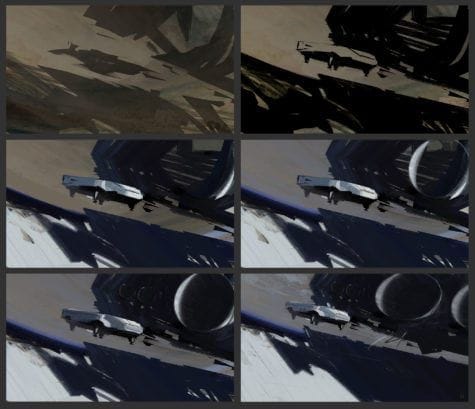 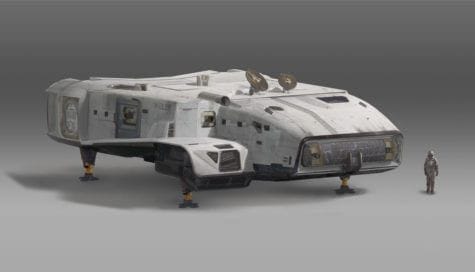 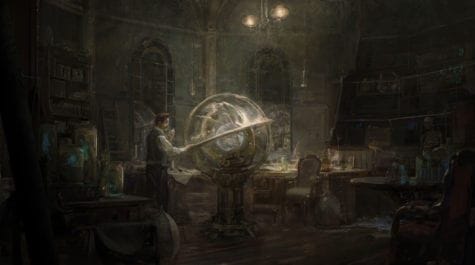 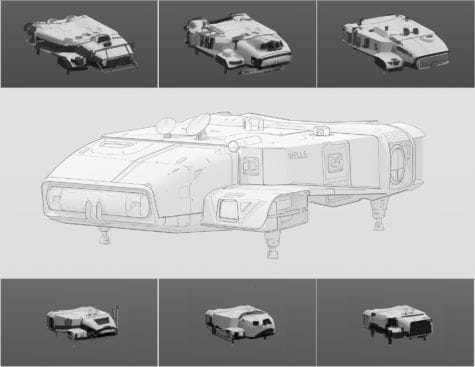 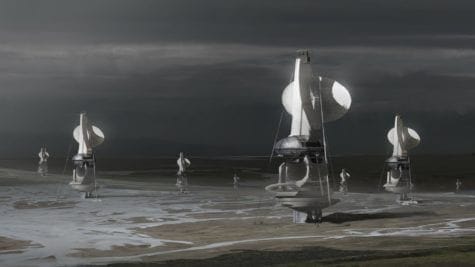 Sergi Iranzo was awarded a 3rd place Finalist for the 2019 Ubisoft Nxt Awards for Concept Art. He was also selected as a Finalist for The Rookies Circus Challenge contest and was awarded in the end with an Highly Commended for his Environmental Design. He found a real pleasure with learning about a world related to theme parks and architecture. He really enjoyed the experience. Both of these standings for these contest are fantastic. Especially since he is one of the first Year 2 MTM Concept Art students to enter a contest hosted by The Rookies Co. Sergi entered the Rookie of the Year for the 2019 The Rookies Global Competition for young artists in the Concept Art & Illustration category.

Sergi was hired as an Intern for FORREC Ltd over the summer. We look forward to hearing more about his experiences there.

Originally from Barcelona, Spain, Sergi was first introduced to art when his granddad retired, and started to paint. Sergi called it “old people painting landscapes with a contemporary artist”. It was then he started to develop an interested for art. As he grew up, the idea of art slowly faded away. It felt more like a hobby, and with his studies, he barely had time for it. Plus his family hadn’t supported it as a viable option. So Sergi decided to study sciences instead and continued higher studies. After 2 years of physics and chemistry, he realized that it wasn’t his passion.

After graduating, he traveled to England to study/“try” fine arts for a year. It was then he had started learning about the concept art world. He decided that it may be the best way to make a living in the art field. By working in movies, the entertainment industry and all the paths it offered. He felt it would be enjoyable to continue to learn about the many tools that a concept artist uses as they develop and change over time. Especially since technology never stops!
Everyday he feels encouraged, hungry to learn, practice, and in doing so, will continue to get better and better at his art. Sergi hopes he will never lose his passion for this matter.

One day, Sergi would love to make it out to LA, and to work for big companies around the world. Although he does say that he’d like to try as many things as he can and doesn’t want to limit himself. So the movie industry might be another objective. He said that he isn’t sure about where he will to be in 5 years, nor when he finishes his studies, but he will do his very best to get as far as he can. In Sergi’s own words, ” I love what I do.”