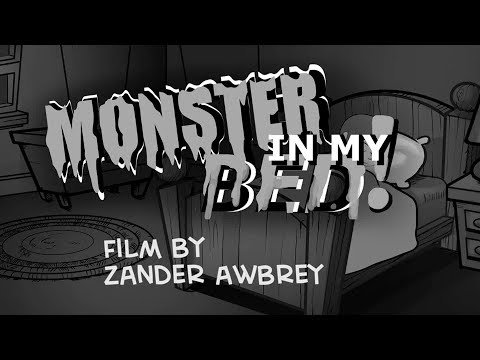 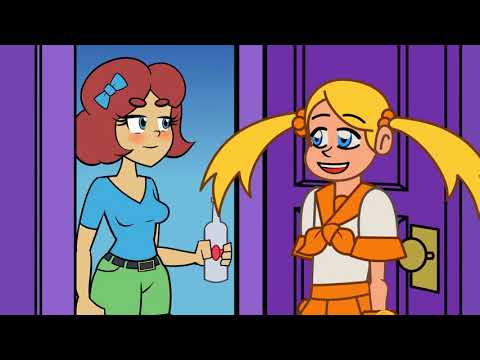 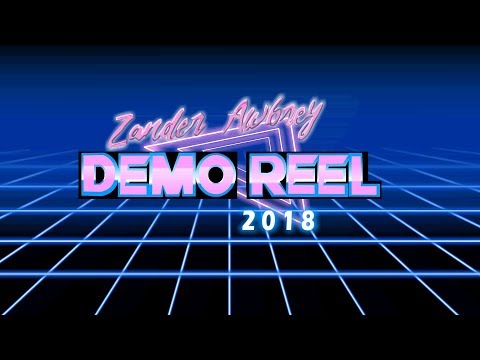 Zander Awbrey was born and raised in the United States, State of Georgia.

He said that he grew up on a steady diet of animation related programming, video games, and manga. He’s been interested in art since he was a small child. He would doodle Mario characters in his notebooks. He didn’t get serious about it until he turned fifteen. Drawing made Zander realize how much he could, and wanted to improve, with practice. So he poured hours into drawing on a quest to strengthen his already natural skills. Zander was inspired by artists like Yusuke Murata, Genndy Tartakovsky, and many more fantastic artists who he met along his artistic journey.

He wasn’t sure which career path best suited his now strengthen skills until he completed his first animation in Flash. Zander’s favorite part of the animation process is story boarding. He likes planning shot choices, the composition, the perspective, and laying out the visual map for animation. It’s like pointing the camera in the fictional world.

Zander’s ultimate goal is to work on a project that is not only fun to work on but also artistically satisfying.